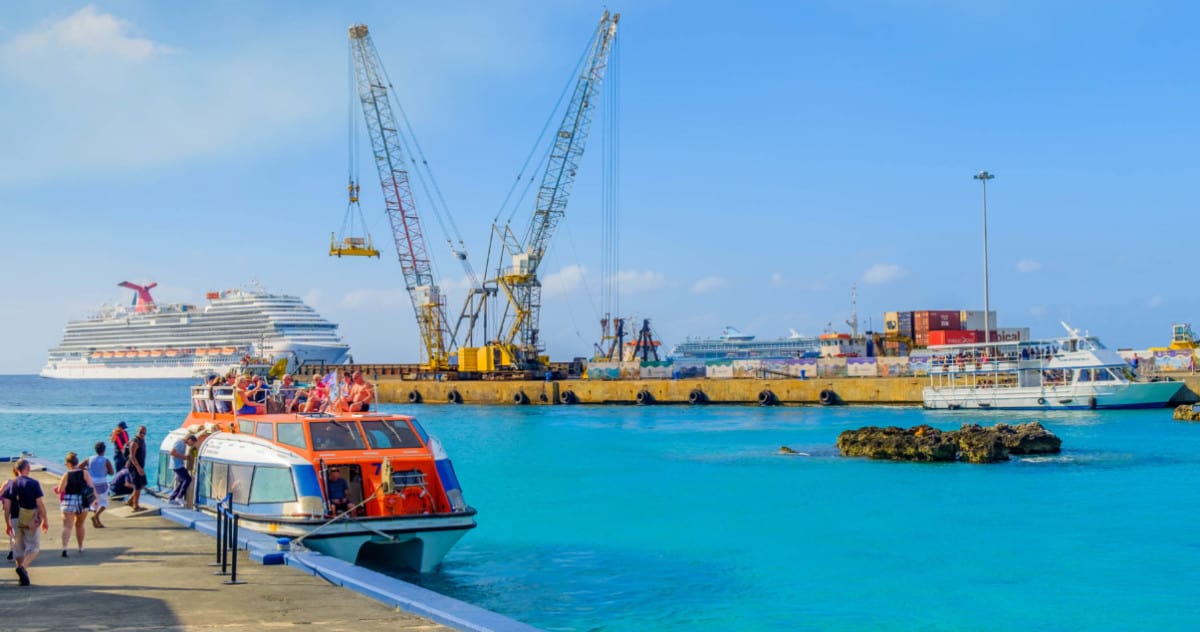 While the ban now ends to December 31, 2021, the chances are that the Cayman Islands will be banning cruise ships for many months after that as it rethinks its tourism strategy.

Are Cayman Islands Cruises A Thing of The Past?

Even though the cruise lines generated a total of more than $224 million in cruise tourism expenditures in the Cayman Islands during the 2017 and 2018 cruise season, the Caribbean cruise destination is not willing to let cruise ships in at this time.

The nation’s cabinet officially approved an extension to the cruise ship ban, which has been in place since March of last year. The ban is now in place until December 31. According to the Cayman News Service, the ban could last well into the new year, possibly banning cruise ships on a long-term basis.

In July of this year, the government announced that cruise ships would likely not be coming back until February of next year, although it left the door open for a possible earlier date.

“We will first assess the COVID-19 situation on January 27 next year in a local and international context to determine when and how to proceed with further relaxation of restrictions and travel,” Premier Wayne Panton said. “If the assessment allows, we would begin to welcome all travellers and start the re-introduction of cruise tourism.”

The possibility for cruises to return to the Cayman Islands earlier has now diminished to near zero. However, that does not come as a real surprise. The cruise industry has been in stormy waters with the Cayman Islands for more than a year, with the local government seemingly unwilling to re-open cruise tourism on any meaningful basis.

Also Read: Things to Do in Grand Cayman During a Cruise

While much of that has to do with the pandemic and the islands wishing to keep any outside infections out as much as possible, the focus on other forms of tourism and cutting emissions also play an important role.

Focus to Switch to Overnight Tourism

“These agreements, coupled with the finance to be provided by whichever entity is eventually selected as the preferred bidder on the project, ensure that no public funding will be required to build the cruise berths and enhanced cargo facility.” he said at the time.

Premier Hon. Alden McLaughlin made a quick turnaround when the pandemic hit, and despite a new Premier now in place, cruise tourism has no place currently in the Cayman Islands. Instead, the islands choose to focus their energy on welcoming tourists that stay for more extended periods.

According to local news reports, support for the cruise industry’s presence in the area is getting smaller. At the same time, locals also wish to focus on overnight tourism such as diving, medical tourism, and financial tourism for offshore banking. One person commented online:

Hopefully, any plan to ban emissions from cruise ships will include a ban on the viruses and other pathogens that cruise ships bring to our shores. I would be happy if we banned cruise ships permanently.

The Cayman Islands comprise three islands: Cayman Brac, Grand Cayman, and Little Cayman. In 2019, there were 1.83 million cruise passengers on the islands, with 271,000 visitors in January. The islands used to be one of the Caribbean’s biggest cruise earners.