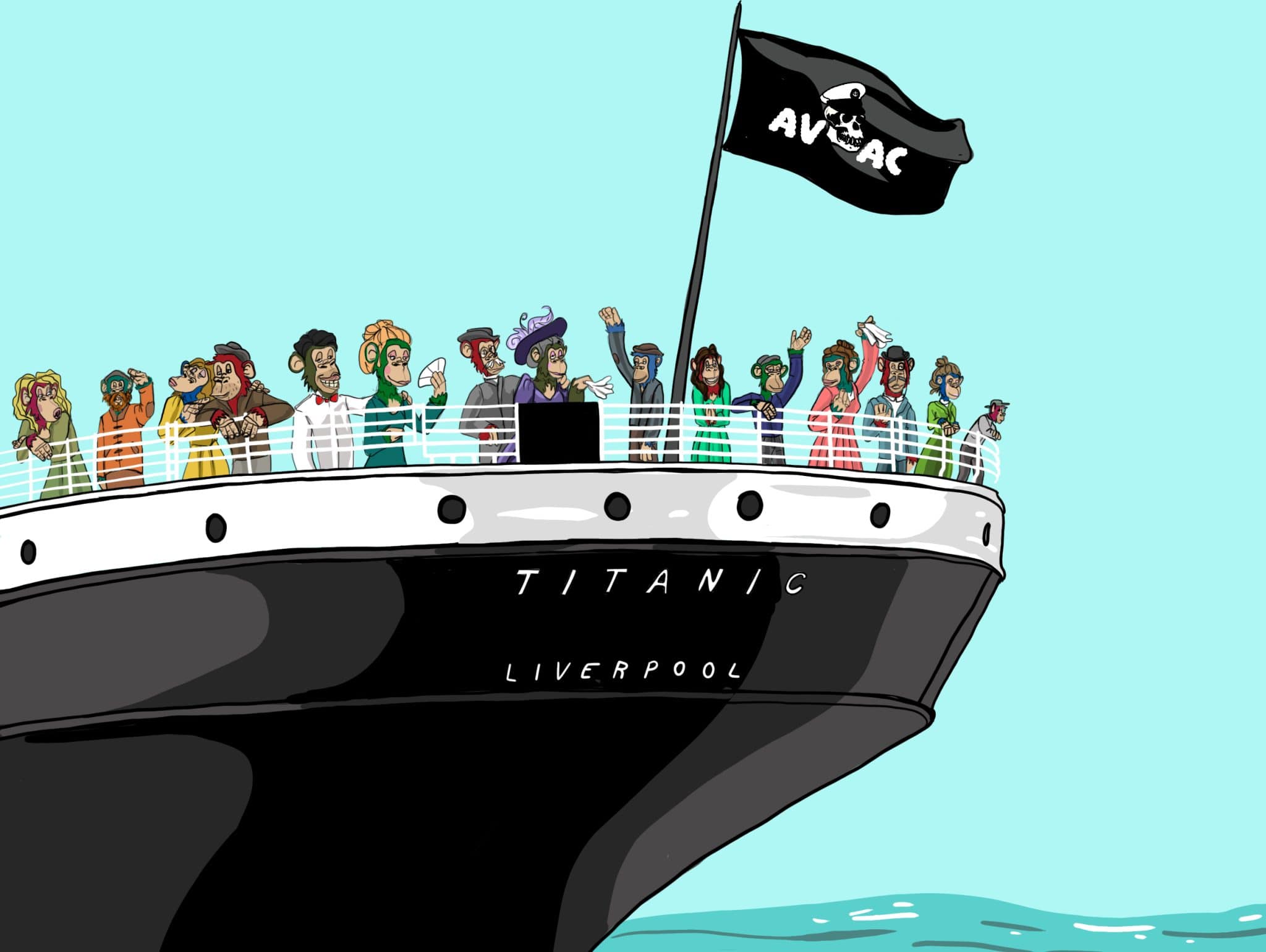 A new NFT project minting next week (Atlantic Voyage Ape Club) will allow you to take a voyage on the most famous cruise ship of all time, RMS Titanic, in the metaverse.

On March 31, 1912, the cruise ship named the Titanic was completed. A mere 16 days later, it made its home at the bottom of the Atlantic Ocean 400 hundred miles (640 KM) from its destination in New York.

Fast forward to today where modern cruise ships are on average two to five times larger than the Titanic. We wonder what the future holds even further down the road for cruising and the legacy of the Titanic. 108 years since the Titanic met its unfortunate end, a new era is about to embark in a way that Thomas Andrews never imagined in his wildest dreams.

The term NFT also known as a non-fungible token is becoming a mainstream term that is now on the lips of Hip-Hop artists, billionaire magnates, and sports superstars. Digital NFT art projects range from the art of children that you may find on your own refrigerator to six figure works of fine art.

Many of the most popular NFT projects are Maritime and “Ape” based such as the Bored Ape Yacht club (BAYC) whose floor price is north of $350,000.00. One of the newest most exciting upcoming projects seen on MarketWatch, Benzinga, and Digital Journal is the Atlantic Voyage Ape Club (AVAC) whose private mint is scheduled for April 9th, 2022 allowing members to mint 2-3 Titanic passenger themed Ape NFT’s.

This project has multiple phases that will culminate in the launching of a Virtual Titanic that will allow holders to own their very own cabins/staterooms on the the ship.

Virtual Titanic will cruise within the metaverse even allowing the owners to lease out these very rooms to others via OpenSea or other NFT platforms creating passive income opportunities for the holders. 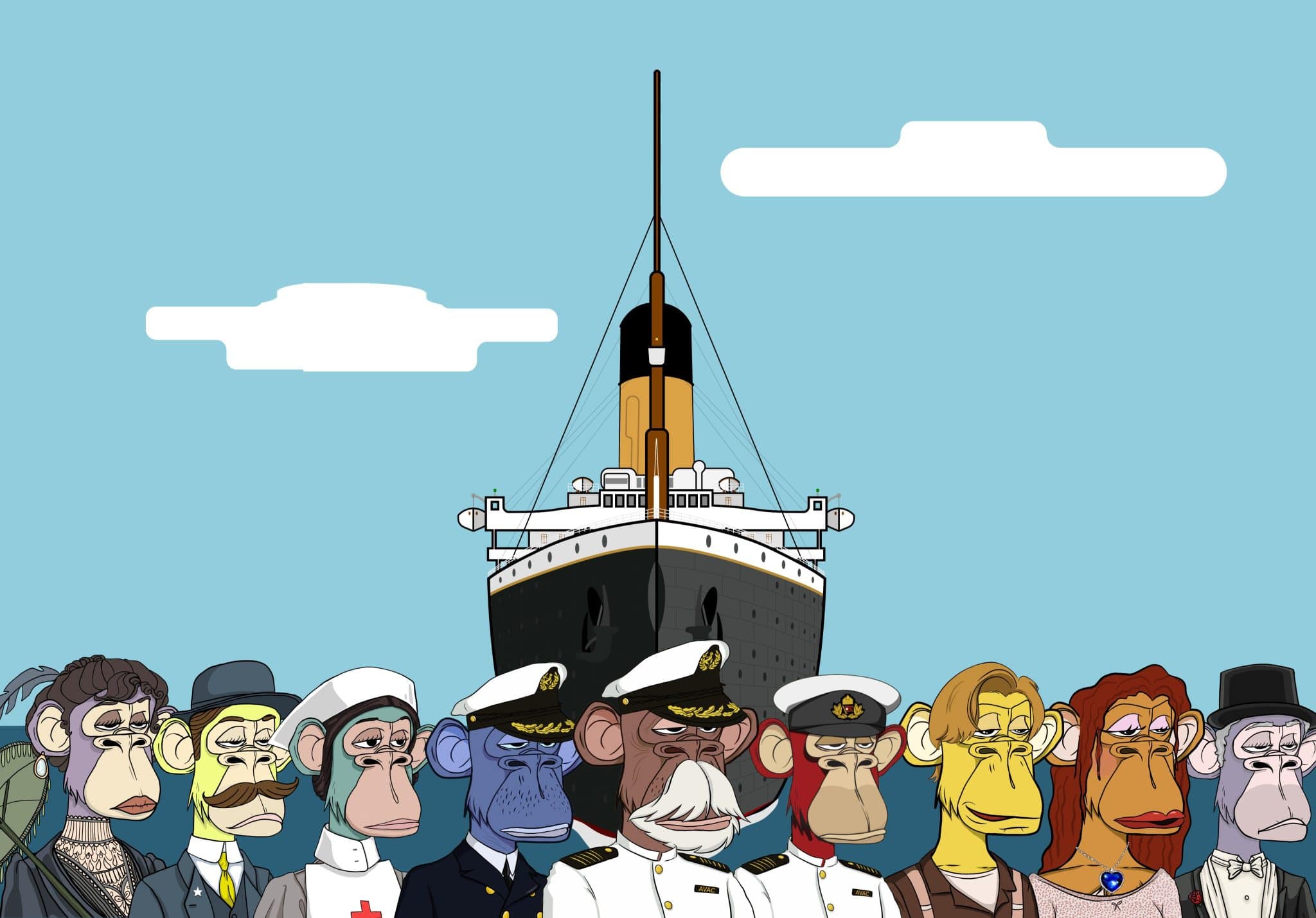 Once all of the Apes and cabins/staterooms have been allocated, the developers of the platform plan to announce an embarkation date of April 10th, 2023, 109 years after the fateful voyage of the original Titanic.

One can only dream of the sites and sounds you will encounter aboard the first Virtual recreation of an iconic cruise ship the developers are convinced it will have you feeling like “The King of the World”!

You can read more about Atlantic Voyage Ape Club (AVAC) at the following links: