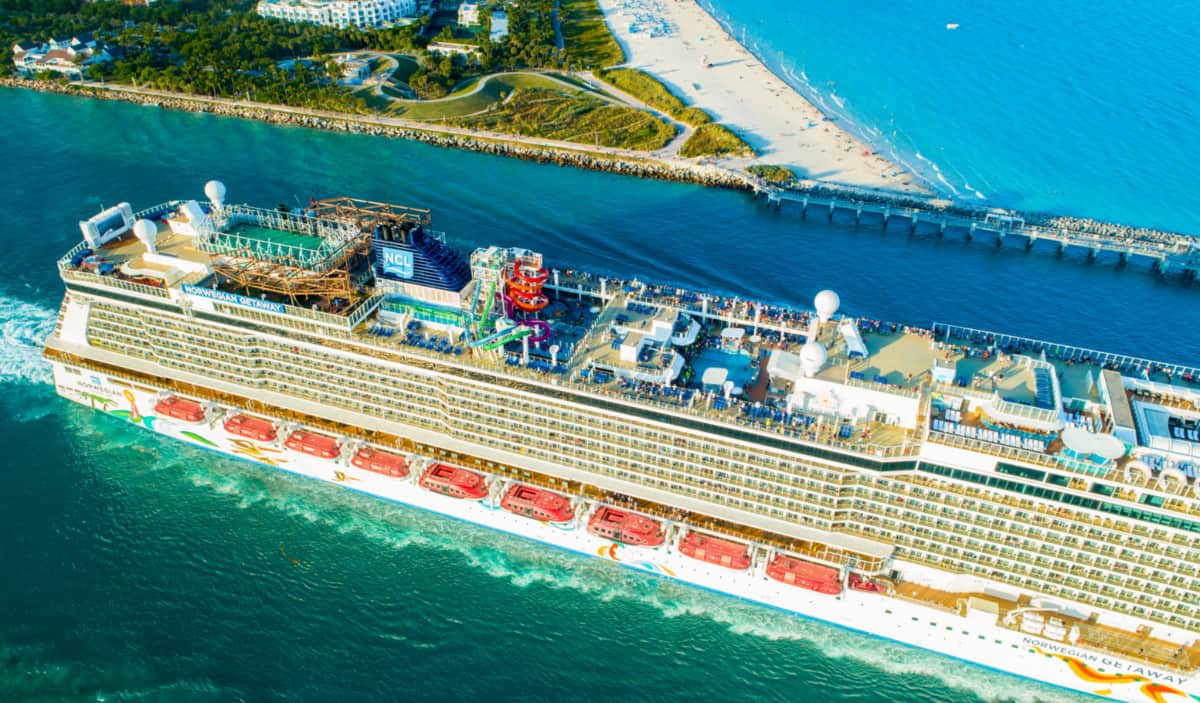 Clarkson to Perform at Award Ceremony

The Giving Joy program recognizes and celebrates the connection between travel and education by encouraging nominations of influential teachers in the U.S. and Canada.

This year, 100 teachers – 3 grand prize winners and 97 additional finalists – will win an exclusive sailing aboard Norwegian Prima, during the ship’s 5-night inaugural voyage from Galveston, Texas, from October 27-31, 2022.

Clarkson will be aboard that sailing and will perform live at the awards ceremony, as well as host a private meet-and-greet with the grand prize winners.

“Teachers deserve every recognition for their relentless commitment to inspiring students every day,” said Clarkson. “This community does incredible work, and through this annual program, I get to play a small role in showing our gratitude to these educators with an opportunity of a lifetime.”

“I can’t wait to celebrate the 100 deserving winners this October, as I welcome them to my home state of Texas before they set sail.”

Clarkson was named godmother to Norwegian Encore in 2019, the same year the contest began. Since then, Norwegian Cruise Line has awarded 130 teachers free cruises and given more than $185,000 to schools.

“Not only has Kelly been a wonderful friend of our Cruise Line since joining our NCL family as godmother to Norwegian Encore, but she has also been a steadfast supporter of educators through the years,” said Harry Sommer, president and CEO of Norwegian Cruise Line. “Kelly shares our strong appreciation for this community of unsung heroes, making her the perfect partner to help us bring this special program to life once again.”

This year’s contest began accepting entries on May 2, and the nomination period will run through June 3. Eligible teachers must be currently employed at a public or private elementary, middle, or high school, or an accredited university or college in Canada (excluding Quebec) or the 50 United States (including the District of Columbia and Puerto Rico).

Public voting will determine the top 200 semi-finalists, and after their credentials are verified, the entries will be judged and the top 100 finalists and grand prize winners selected.

For the 2022 contest, not only will all the finalists and grand prize winners receive a cruise aboard the new and innovative Norwegian Prima, but the first, second, and third grand prize winners will also receive $25,000, $15,000, and $10,000 respectively for their schools, plus an additional 7-night cruise of their choice.

While its inaugural voyage in Europe was recently canceled due to supply chain concerns, Norwegian Prima is still poised for an on-time debut in North America.

The ship, the first of six vessels ordered for the line’s new Prima class, will introduce a variety of unique features, including the first three-level racetrack at sea, a charcoal sauna, record-breaking slides, spacious accommodations, and expansive deck space. The vessel will weigh in at 142,500 gross tons, with a guest capacity of 3,215.